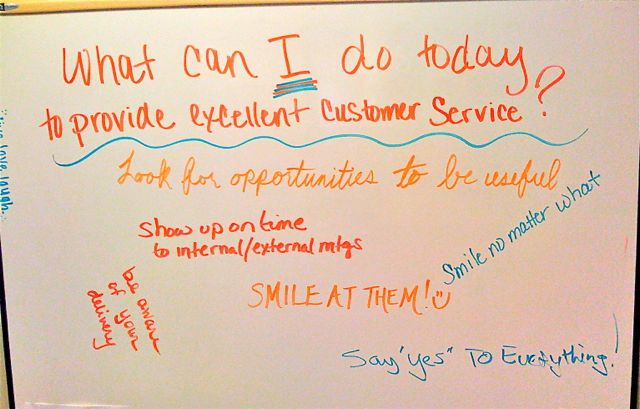 Forbes Magazine has named Sammamish, Washington as the friendliest city in America. With a population of 46,700, this bedroom community to Microsoft was ranked by Nextdoor.com, a San Francisco-based social network for neighborhoods that assess small metro areas with populations between 5,500 and 150,000.

There are a number of factors that lend themselves to be chosen. Forbes reports that nearly 90% of the residents of this Seattle suburb own their own homes. Crime is low, as is unemployment. Surrounded by snow-capped mountains and overlooking a lake, Sammamish offers outdoor activities like skiing, water sports, hiking and biking. Community-organized events include a weekly farmers’ market, a Concerts in the Park series, Shakespeare in the Park, Sammamish Days and Nights Jazz Music, and an annual arts fair.

But what really makes a town great can’t always be measured quantitatively. Said one six-year resident Katy Chung, “I have never lived in a community that’s more welcoming…When we first moved here, neighbors came out of their homes to introduce themselves and give me delivery menus!”

I’ve worked with the City of Sammamish for many years in an effort to make its employees more customer-friendly. This is a great group of people who truly go out of their way for their residents. I remember many stories of helping people get sidewalks cleared of snow or removing limbs from a storm. One story shared was about a women who accidentally lost her keys down a curbed gutter. City employees went out, got in the sewer system and fetched the keys.

If I were to give credit to any one individual, I would say it’s Ben Yazici, City Manager. He was appointed back in 2001, but served with the city even prior. City councilmen have come and gone, but Ben has a persistent vision about being there for the citizens and of setting the tone for the community. There is an energy and drive he brings that is contagious. People want to make the city succeed.

Congratulations to Sammamish! You are a great example of what cities can do for their citizens! 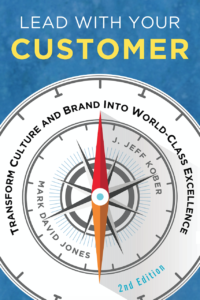 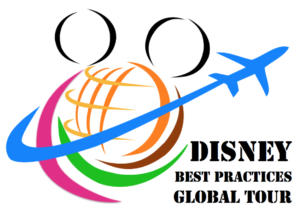